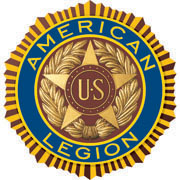 INVITATION TO A SPECIAL MILITARY EXHIBIT

Refreshments will be available

The exhibit is a display of an extensive private collection of a wide variety of military memorabilia covering the Civil War to the Present.  This collection is provided by Mr. Todd Boettcher, a member and officer of the Howard J. Schroeder American Legion post.  Mr. Boettcher served in the United States Army, 1966-1968.  During his time in service, he was awarded 6 military occupational specialties (MOS’s), and was assigned to the Pentagon and the Military District of Washington.

The exhibit spans a lifetime of collecting, and continues to grow!  We hope you will be able to attend, rekindle some memories, perhaps share some memories with other veterans or family, and maybe see a few things that may be new to you.  Mr. Boettcher and other members of our Legion post will be available to answer questions and share stories throughout the entire day.

Over 30 military uniforms (all branches), many with personal stories

Many military rifles and handguns (U.S. and Foreign)

We look forward to sharing this experience with you! 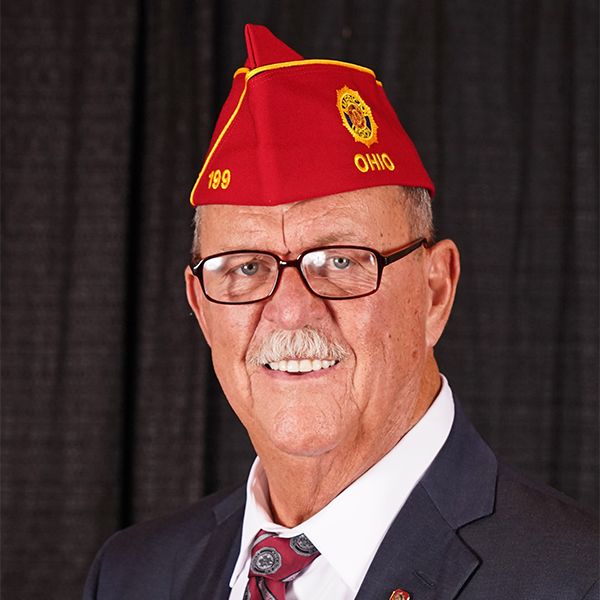 He served in the U.S. Army from 1968-1971. After serving in the military, he sold real estate and insurance for more than 40 years.

Active in his community, Wilson served on the Harrison Mayor’s Fund for 11 years and City of Harrison Board of Zoning and Appeals for 10 years. He was a volunteer referee for Harrison Community Basketball for over 20 years. Wilson was inducted into the Ohio Veteran’s Hall of Fame in 2016.

He has been married to the former Jean Wright for 49 years. They have two children, Tammie Campton who is a nurse and Jerrold “Woody” Wilson who is a command sergeant major in the U.S. Army. They have seven grandchildren.

NVC WILSON WILL BE ESCORTED BY NEC BOB SHAPPELL

COME AND MEET THIS DISTINGUISHED GUEST